From Los Angeles California, Michael has been entertaining audiences all over the US and in China for over 20 years. With his vast repertoire of popular songs, Michael has gained accolades from world famous singers and musicians and has been called “The New James Taylor” for his voice and “The Guitar Hero of Beijing” for his consummate musicianship as a guitarist. In Beijing when Michael was band leader at Kerry Hotel, the venue, Centro Bar was quoted by local press as the #1 club to hear live music.
​
After 10 years of coming to perform in Hong Kong, Michael decided to make it his new home. This past year he was full time Music Director for the five star Intercontinental Hotel as the featured performer and DJ and was in charge of everything music related, managing bands and musical events as well as programming the music played in the restaurants, hallways and even the limo chauffeur services provided for the guests.
​
An advocate of arts education, Michael was the music coach at the award winning Academy Of The Visual And Performing Arts in Los Angeles. In Nashville Tennessee (Music City USA), Michael was a staff song writer at one of the worlds largest music publishing companies, mentored by Buddy Killen (Paul McCartney, Dolly Parton etc.) where he wrote songs for other successful country and pop singers in the US.
​
Michael’s original songs and instrumental compositions have been placed in feature films and TV shows on Discovery Channel, National Geographic and the like. He’s currently writing and recording music for multimedia in the US and in China from his studio in Hong Kong where he provides music education and is performing live in Hong Kong’s premier music venues. 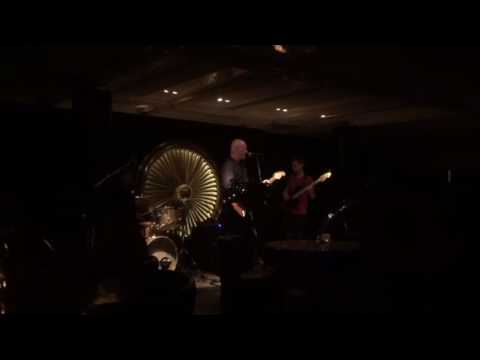 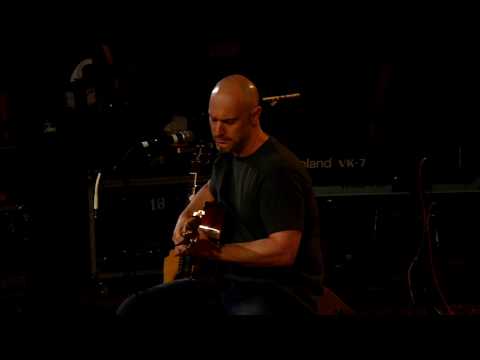 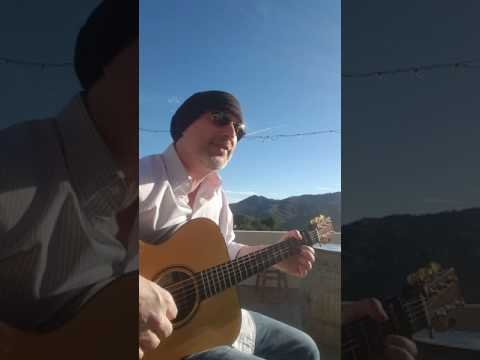 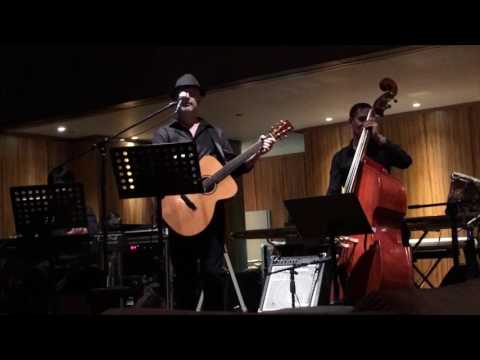 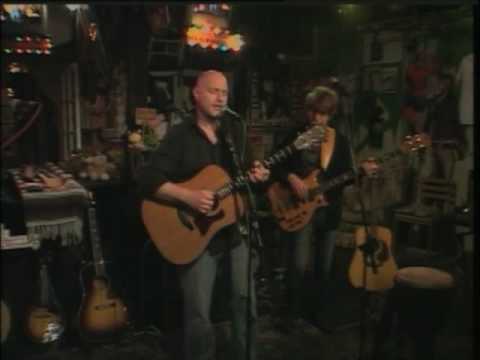 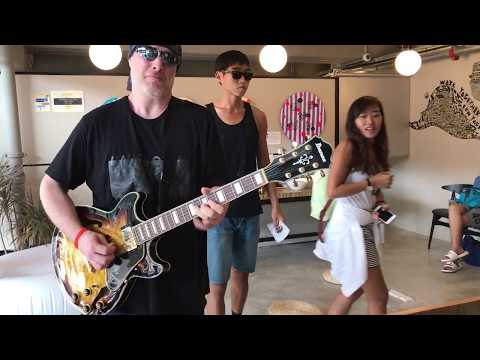 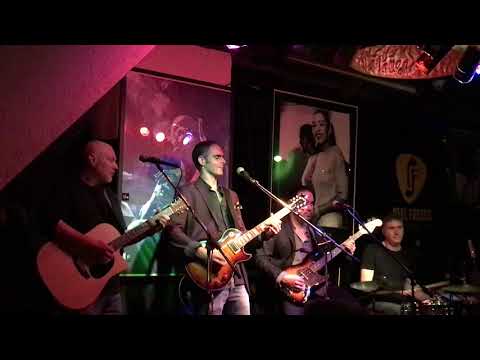 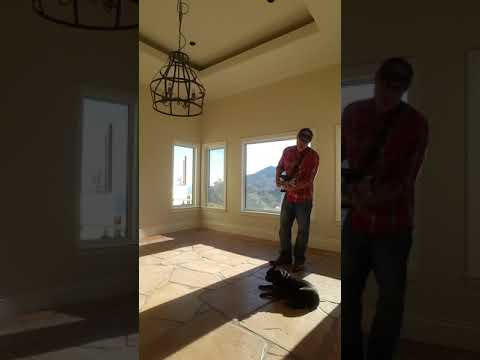