Mamajuana presents a musical concept called “Tropical Electronica” mixing electronic music with the Latin rhythms and samples that delight the public with a unique show in its class.

Mamajuana has made presentations throughout America, Europe and Asia and has shared the stage with other prestigious artists; Mamajuana is the first Dominican group to appear in China. 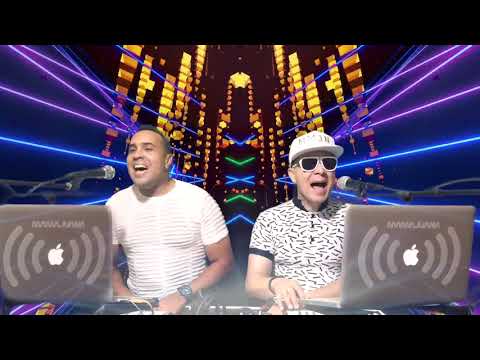 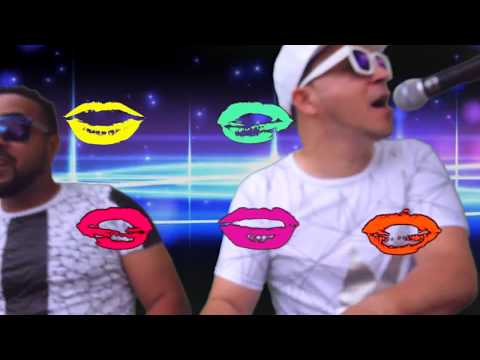 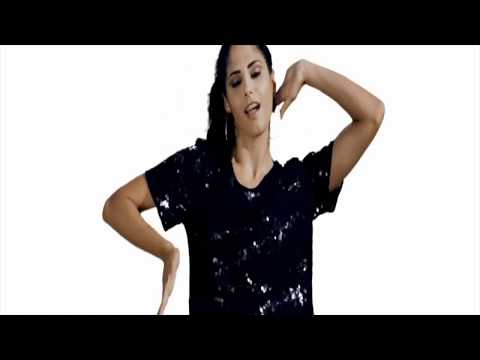 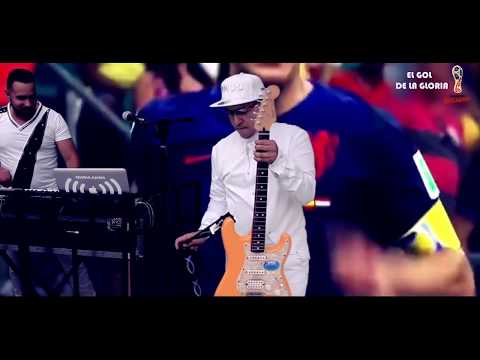 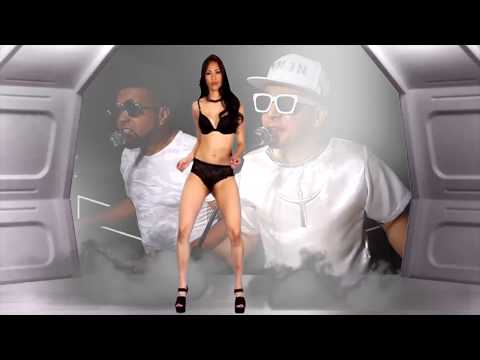 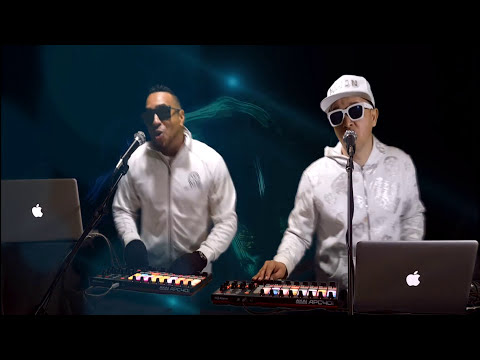 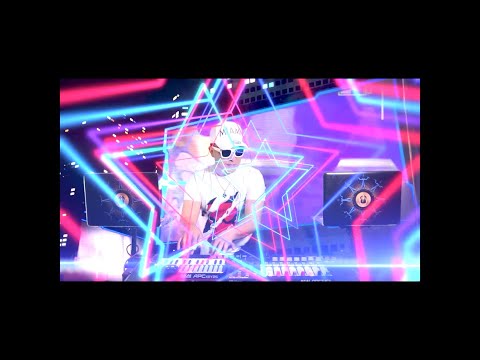 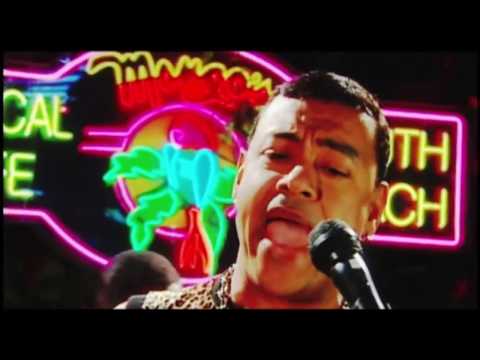